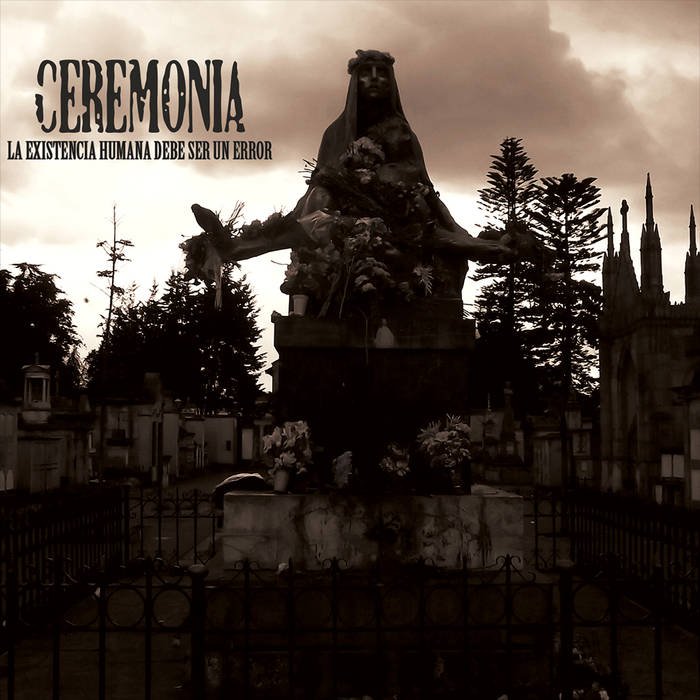 I know I get over enthusistic about music sometimes, but I have to say that this album by † CEREMONIA †​ has blown me away. If you ever wondered what a dark, death doom band would sound like attempting a similar track to Rush's 2112 then listen to 'Anestesia Affliccion'.

Music for the recently bereaved.

Ceremonia was born in 2011 with the idea of creating a cold, dark and melancholic sound to explore the deepest, sad, negative and morbid feelings of the human being through the music.

Happiness is nothing but an illusion! ... more

If you like LA EXISTENCIA HUMANA DEBE SER UN ERROR (remixed and remastered version), you may also like:

Bandcamp Daily  your guide to the world of Bandcamp

Guest hosted by Tamar Osbourn aka Collocutor and Toshio Matsuura.